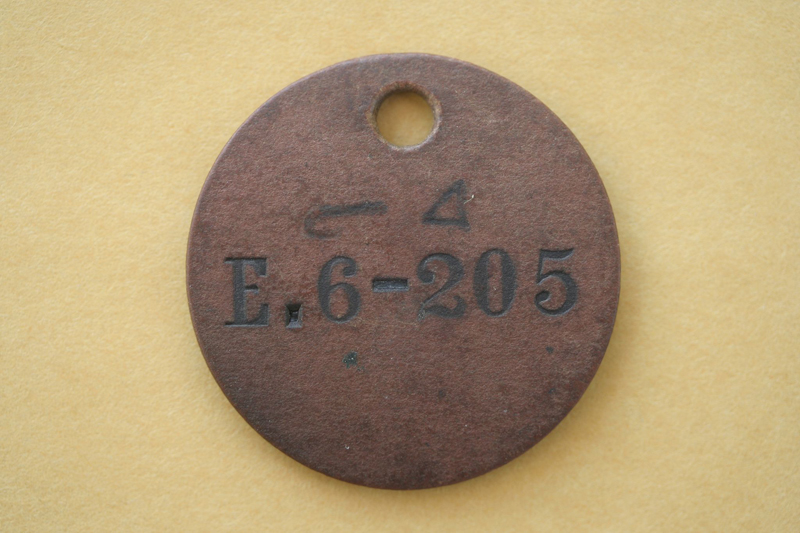 We were delighted to open The Awareness Series exhibition by Barry Pottle on April 30th, 2016.  The show features a series of 19 photographs split into two contrasting concepts depicting Inuit identity. ‘The Eskimo Identification Tag’ (Disc number) was issued by the Government of Canada, starting in the 1940’s, as a means of identifying Inuit for census purposes.  The series includes images of these tags, in contrast portraits of Barry’s friends and colleagues who have varying opinions regarding this government initiative.

Barry Pottle, from Nunatsiavut but now living in Ottawa, gave an artist talk during the opening. He offered a few words on his experience speaking to the Inuit whose tags and faces he photographed (see YouTube link below). He also discussed his experience in speaking with fellow Inuit about these tags, finding both positive and negative reaction.  The exhibition, was originally part of the travelling exhibition entitled ‘Decolonize Me’ is both informative and provocative.