Born in Kangia, Baffin Island in 1949, Tunnillie’s celebrated artistic career spans over four decades. She carved her first sculpture titled Mother and Child in 1966 when she was merely 17 years old. Tunnillie carved continuously from 1972 – 2012, stopping only after her second diagnosis with cancer.

Known as one of the most prominent female Inuit sculptors, Tunnillie disrupted traditional Inuit gender roles by following her passion: stone carving. In the region of Kinngait (Cape Dorset) where Tunnillie spent most of her life as a sculptor, women artists worked primarily on two-dimensional surfaces creating drawings, prints, and textiles. Stone carving, on the other hand, was reserved for men.

Not only does the medium of her work disrupt Inuit convention, so too does the subject matter of Tunnillie’s sculptures. Her work addresses themes of substance abuse, domestic and sexual violence, and other damage caused to Inuit as a result of colonization.

Tunnillie’s ability to represent human emotion through stone remains unparalleled. Her work has influenced generations of artists in Kinngait, including Annie Pootoogook. Their work will continue to live on as her legacy.

Our thoughts are with Tunnillie’s friends and family at this time. 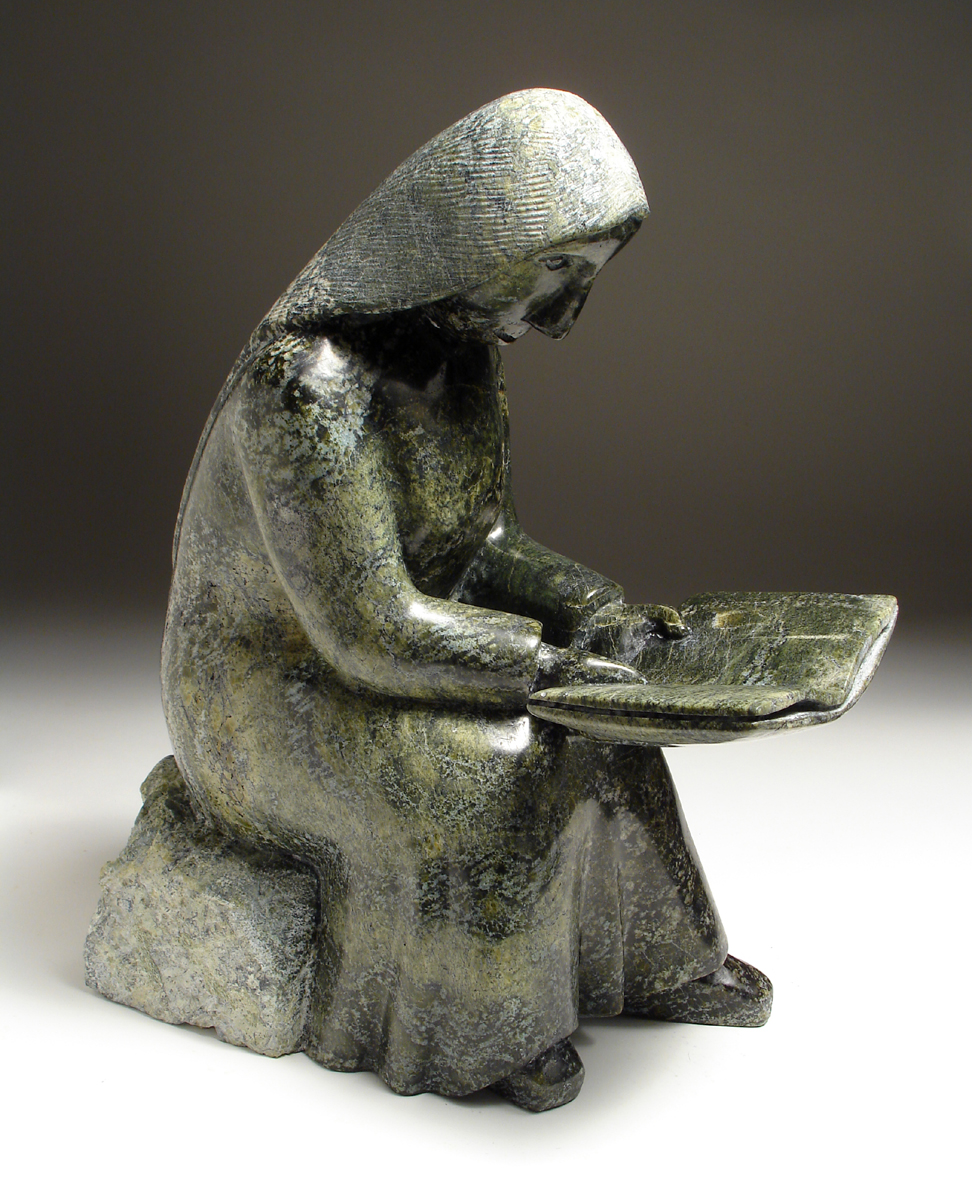