Papier 2019 to be the biggest ever 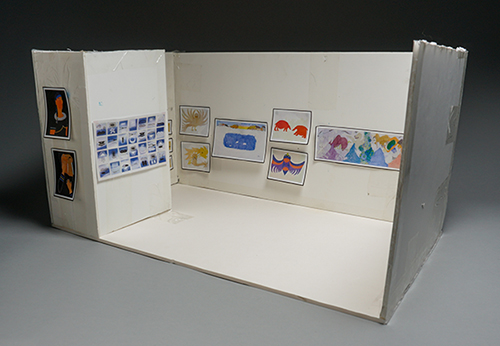 There’s lots of change coming to the annual Papier show of contemporary art in Montreal.

The most dramatic shift is the fair’s location, from its previous home at the Arsenal Contemporary Art venue, to the Grand Quay in the old Port of Montreal. The site is a new cruise ship terminal that opened in 2017. It more than doubles the exhibition space and creates a dynamic, light-filled stage for more than 40 exhibitors.

Not only has the exhibition hall grown, so has its mandate. Previously, this exhibition was exclusively dedicated to works on paper. This year, the show is open to artworks of any medium.

Feheley is proud to make its pilgrimage to Papier as a principal exhibitor. We’re particularly pleased to use this as an opportunity to feature a collaborative printmaking project of linocuts by three artists from Ivujivik, Quebec – Mary Paningajak, Qumaq Iyaituk, and Passa Mangiuk – and Montreal based artist, Lyne Bastien. We will also showcase a work by an emerging Montreal-based artist, Niap, from Kuujjuaq, Quebec. She will be debuting a series of threaded Inuit tattoos on paper. All the artists will attend the opening of Papier 2019!

For us at Feheley, it also gives us the chance to mingle with our Montreal Inuit art enthusiast friends, as well as connecting with other gallerists in Quebec.

We hope to see you there.