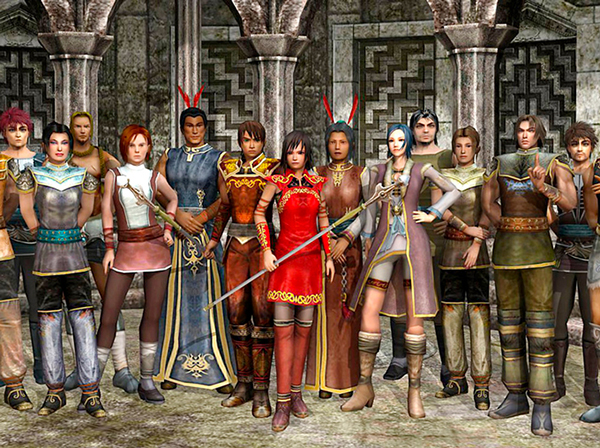 We all know about the epidemic of suicide in the North. Shockingly, the suicide rate in Nunavut is nine times the national average. The question is: what can be done to improve the situation?

The Globe has uncovered a story about an interactive game called Sparx that’s being adapted to tackle the subject of youth mental health in Nunavut.

If that sounds like a gimmick, you should know that Sparx originated in New Zealand to help with the mental health of its Maori population. The game has proven to an effective substitute for in-person therapy, providing cognitive behavioural therapeutic approaches that are useful in treating mild mental health issues.

Of course, Nunavut is not New Zealand and the Inuit are not the Maori. That’s why, as part of this iteration of the game, the developers consulted with 21 Inuit youth and other community leaders.

Technical support for this venture is being provided by the Pinnguaq Association, a not-for-profit organization that is developing STEAM (Science, Technology, Engineering, Arts, Math) learning applications for use in rural and remote Arctic communities. This is work is critical to the improvement of Inuit education, where schools are remote and spread across a vast territory. The use of online support for learning, like the online mental health support, serves as an invaluable lifeline for northern youth.

Better yet, this isn’t just another plan, it’s already in progress. This summer the Sparx game will launch as a clinical trial for about 70 youth in Nunavut.

It’s this kind of unorthodox thinking and real-word action that can help make a difference in these communities that continue suffer the after effects of this terrible crisis among its young.

Good luck to Sparx – and all the youth who are helped by it.

You can read the full April 23rd article “Mental health-boosting video game Sparx aims to help Indigenous youth” on The Globe’s website, although it might appear behind the Globe’s pay wall.