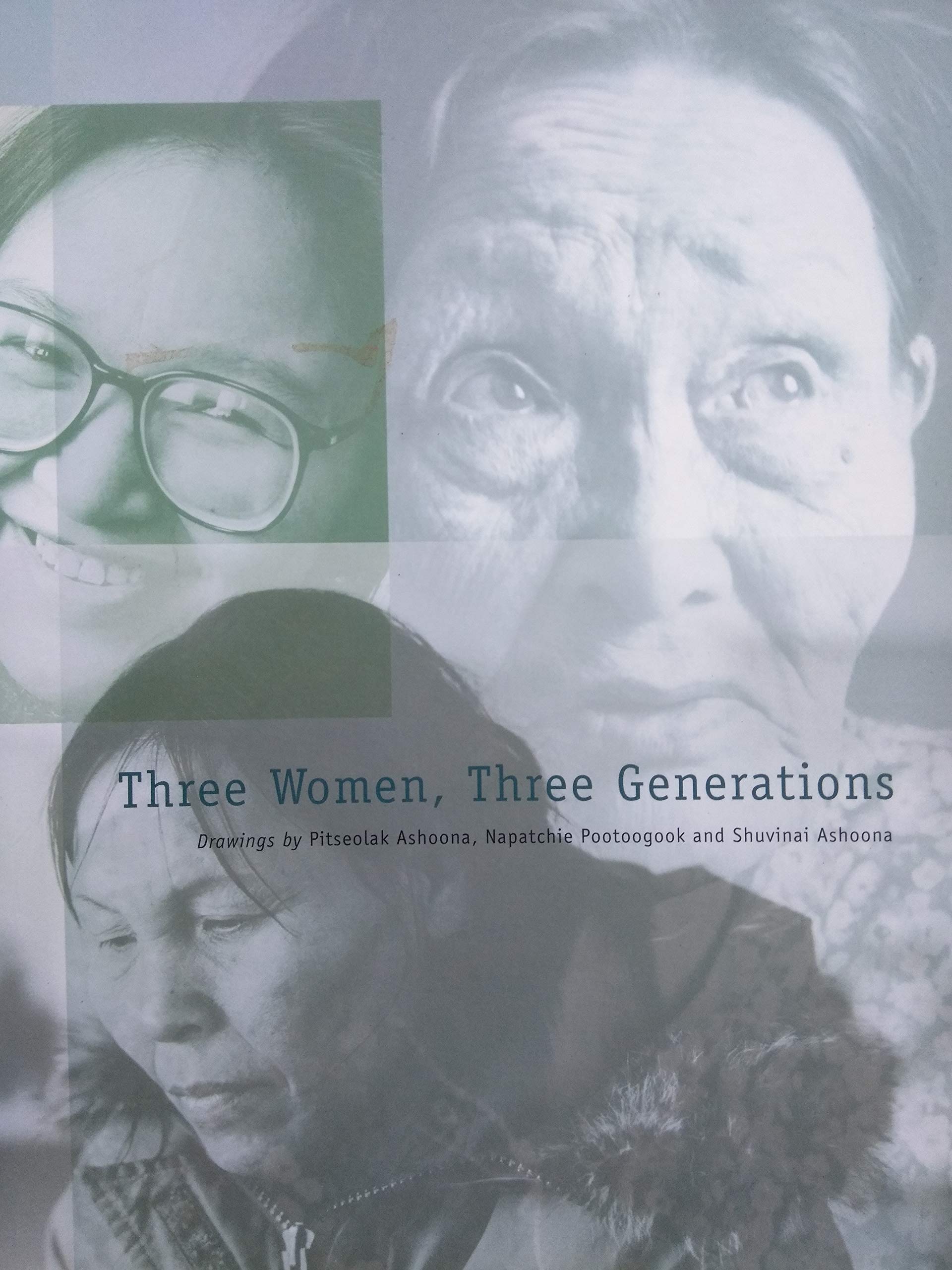 We are saddened to learn of the recent passing of seminal Inuit art historian, Jean Blodgett. Raised in Washington state, Blodgett moved to British Columbia in the early 1970s to pursue her graduate studies at UBC where she focused on Inuit sculpture. After graduation, Blodgett remained in Canada and began to lay the groundwork for the study of Inuit art as we know it today. She published more than forty major texts and monographs on Inuit artists, and curated innumerable exhibitions which brought attention to the art form both within Canada and abroad.

Blodgett worked at several major museums across Canada and helped pave the way for a contemporary curation of Inuit art. With the Winnipeg Art Gallery she published various texts on Inuit artists including Tuu’luq/Anguhadluq (1976), Port Harrison/Inoucdjouac (1976-77), Karoo Ashevak (1977), and more. Blodgett also held curatorial roles at the Art Gallery of Ontario where she organized the often-cited exhibition Grasp Tight the Old Ways: Selections from the Klamer Collection of Inuit Art (1983), accompanied by an exhibition catalogue of the same name. Her best-known book was Kenojuak (1980-85), a tribute to the life and work of Kenojuak Ashevak which doubled as a catalogue raisonne of Ashevak’s prints up until 1980. The original research and interviews conducted by Blodgett for this volume provide invaluable insights into this prominent Inuit artist.

In the late 1980s, Blodgett took the position of Chief Curator at the McMichael Canadian Art Collection. She was the guiding light, with Terry Ryan, in the unprecedented agreement which brought the Kinngait archive of drawings to the McMichael on temporary loan. From this extraordinary wealth of drawings, Blodgett curated exhibitions and published catalogues which featured aspects of graphic arts from Kinngait: In Cape Dorset We Do It This Way: Three Decades of Inuit Printing (1991), Strange Scenes: Early Cape Dorset Drawings (1993), and Three Women, Three Generations (1999).

Blodgett moved to Ottawa and taught courses in Inuit art. Ingo Hessel has said of his experience with her, both as a student and a colleague: “… for years she guided and mentored me in my research, writing, and early curatorial efforts, which continued after her appointment to the McMichael.” Later in life Blodgett would return to teaching, moving to Alaska to teach in Fairbanks. Alaska is where she settled and pursued freelance research projects until the end of her life. She was a passionate researcher throughout her lifetime, traveling to communities in the Arctic to conduct interviews with artists for the very first time.

Pat Feheley, who has worked in the field of Inuit art since the mid-1970s, recognizes Jean Blodgett as the curator who began the serious art historical study of Inuit art in the early 1970s, a time when very few authors and even fewer curators worked on the subject.

“For me, her early publications were the first to concentrate not only on the characteristics of individual regions, but on individual artists with brilliantly researched monographs. It was so refreshing and important to me, as an art historian, to finally see Inuit art granted that recognition. I enjoyed my decades long relationship with her as a friend and an inspiration. Jean’s groundwork was fundamental in making the discipline what it is today as her work inspired subsequent generations of Inuit art scholars and curators. We will all miss her.” – Pat Feheley