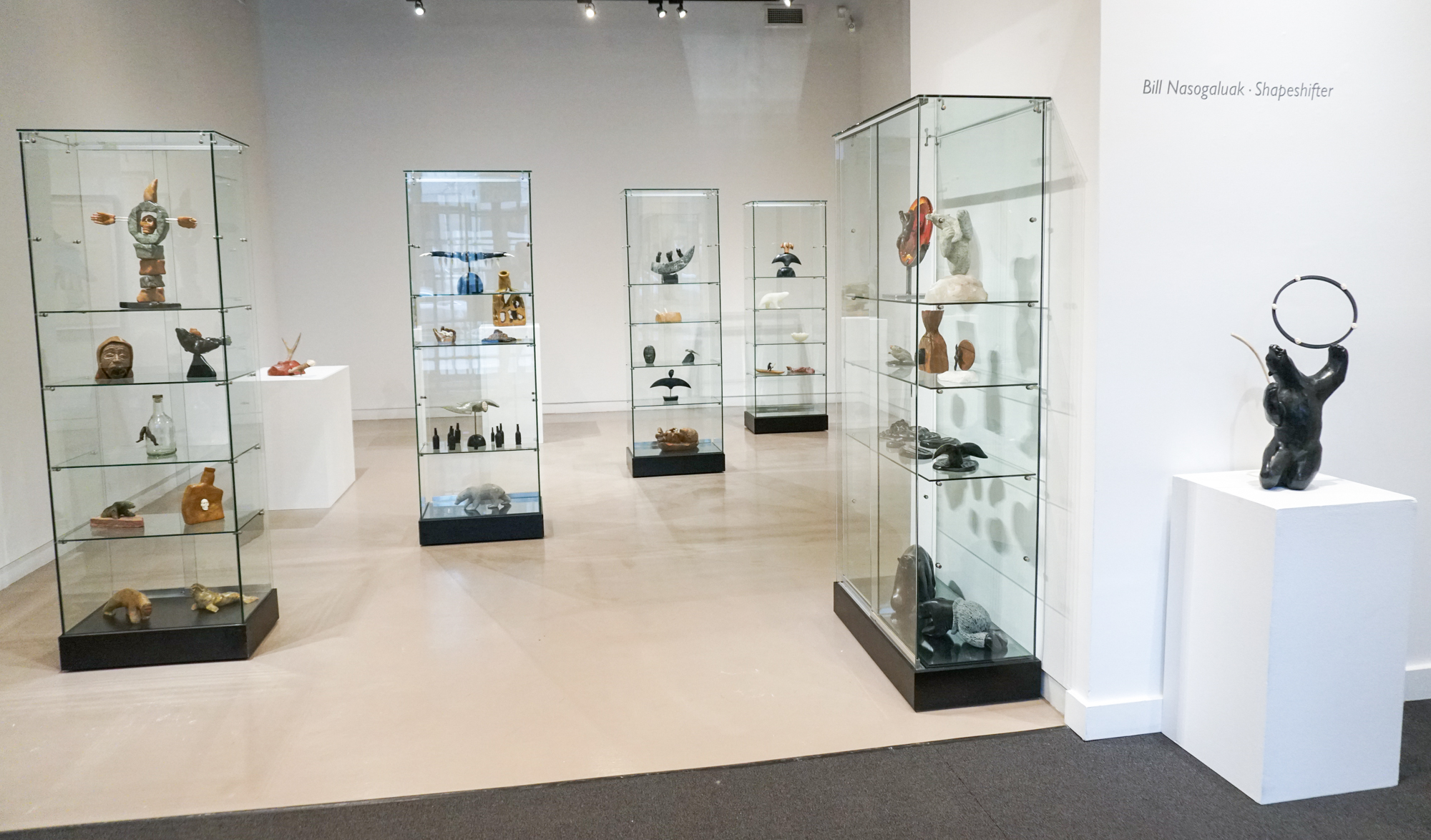 The gallery was thrilled to kick off 2020 with something different: an exhibition of thought-provoking sculpture by Tuktoyaktuk-born artist, Bill Nasogaluak. Shapeshifter was Nasogaluak’s first solo exhibition at Feheley Fine Arts and a successful one at that, with many pieces going to private collectors across North America and four works up for acquisition at two of Canada’s most prestigious fine art museums.

The sculptures in Shapeshifter touched on themes of shifting forms, transformation, and different types of change. Depictions of bird shaman transformations appeared throughout; these, Nasogaluak explained, were inspired by Gooblualooq, one of the last great Inuvaluit shamans. Gooblualooq was a good friend of Nasogaluak’s father and was known as a trickster who could transform into any type of bird.

The timely issues of climate change and pollution, especially in the North, were also prominent themes in Shapeshifter. In one piece, a bear struggled through an oil slick; in another, a bear had fallen through the ice floe due to rising temperatures. Nasogaluak is conscious of the struggles of humans as well, touching on the social ills in the North catalyzed by substance abuse, alcohol, and the advent of religion. These works conjure shapeshifting of a different kind: the soul may leave the body, but, unlike in the shaman world, it is unable to return.

The gallery was also very excited to host Nasogaluak on February 22nd for an artist talk. The artist elaborated on the many stories that accompany his artworks. Collectors—new and old—were in attendance among the artist’s greatest supporters and friends.

Feheley Fine Arts looks forward to working with Nasogaluak in the future to produce more compelling works of sculpture that touch on the pressing issues of our time. 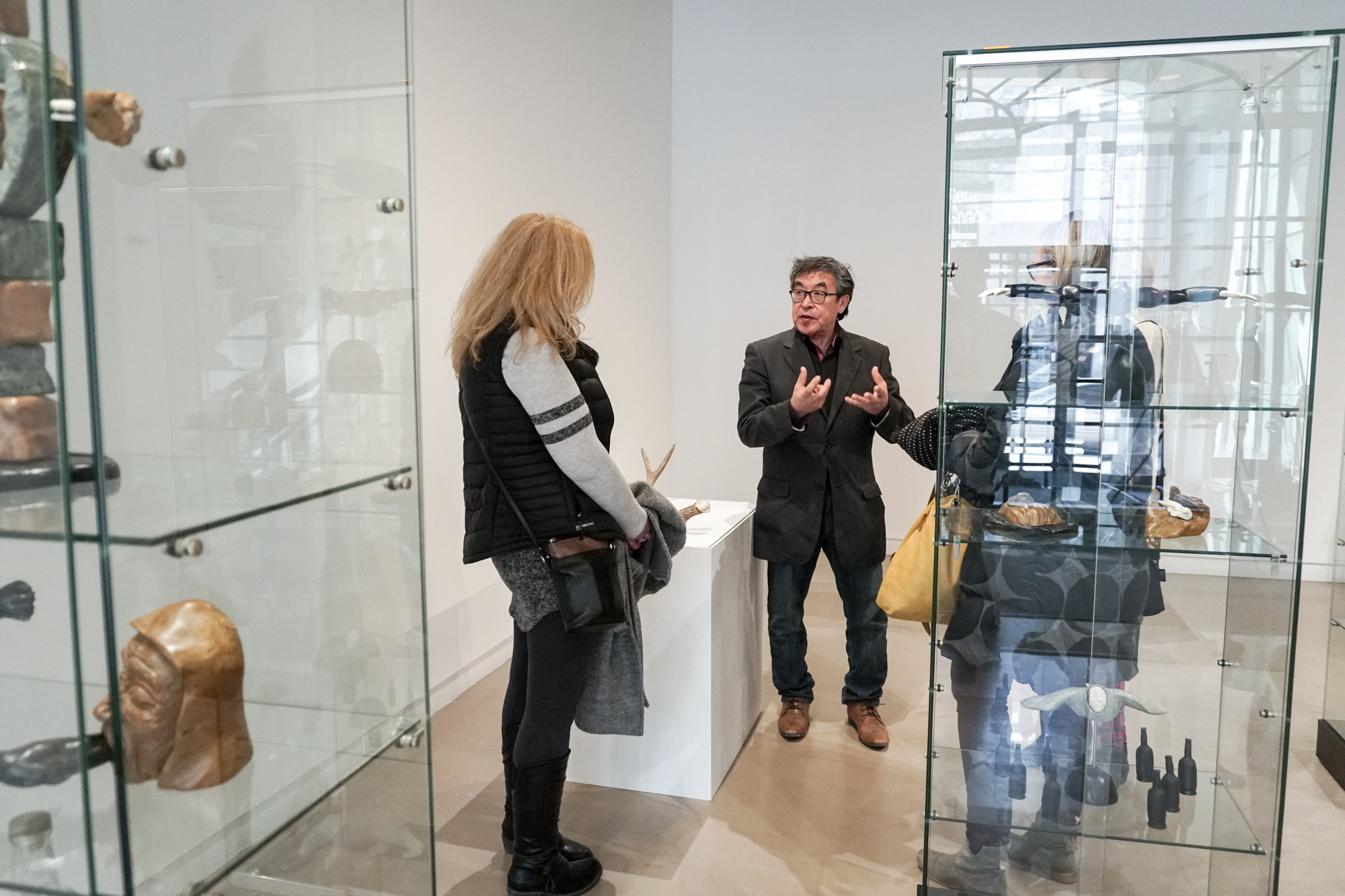 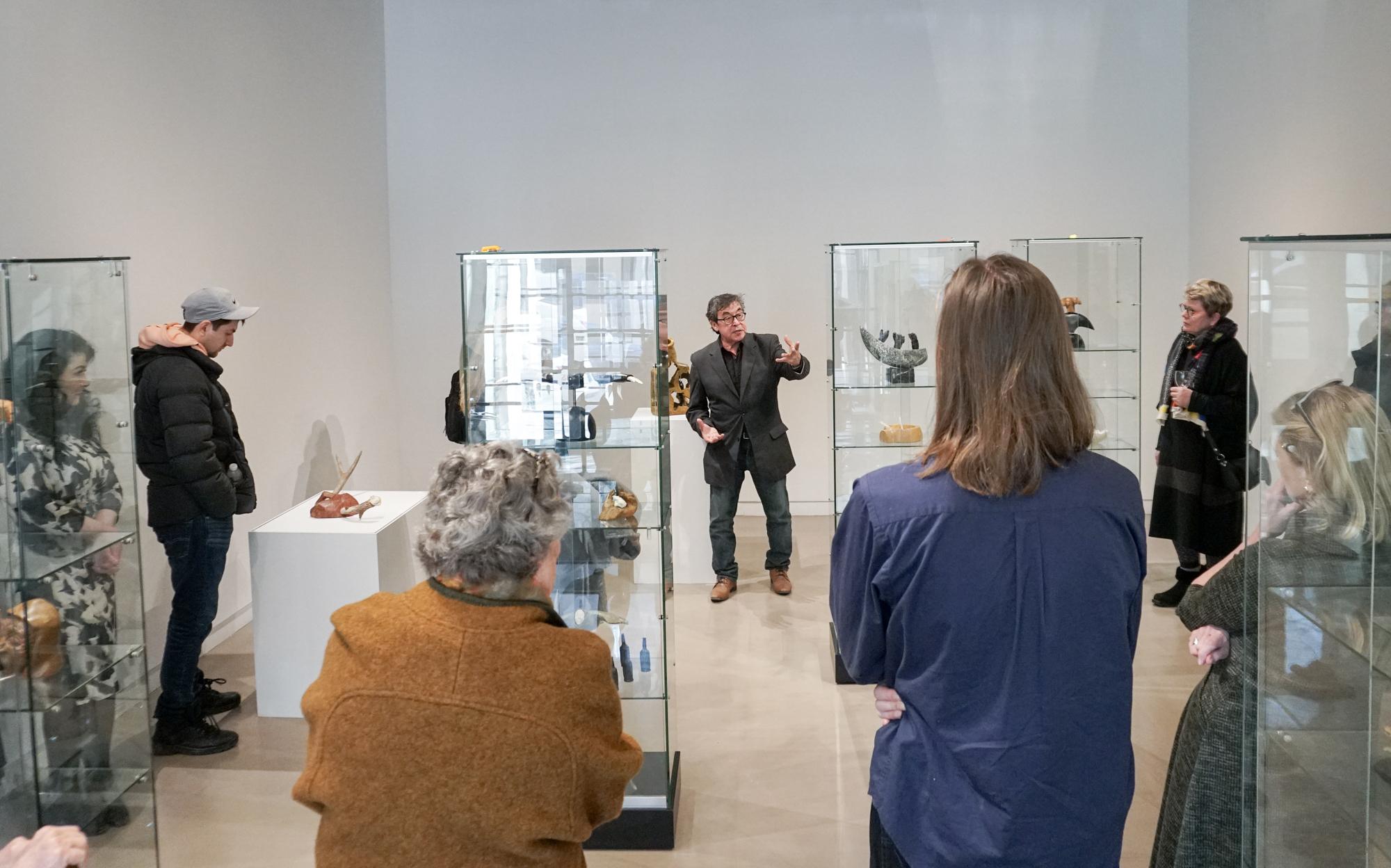 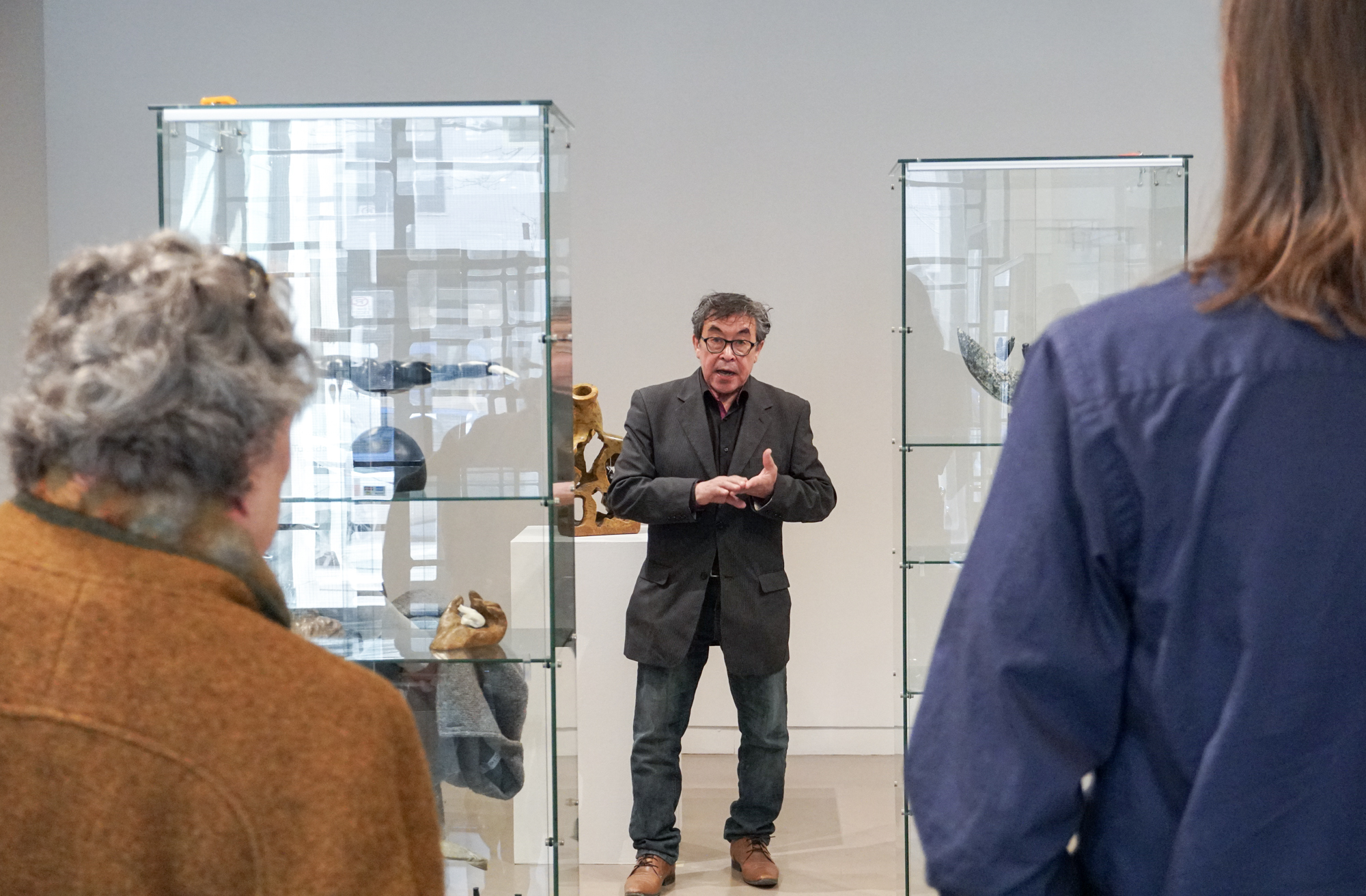 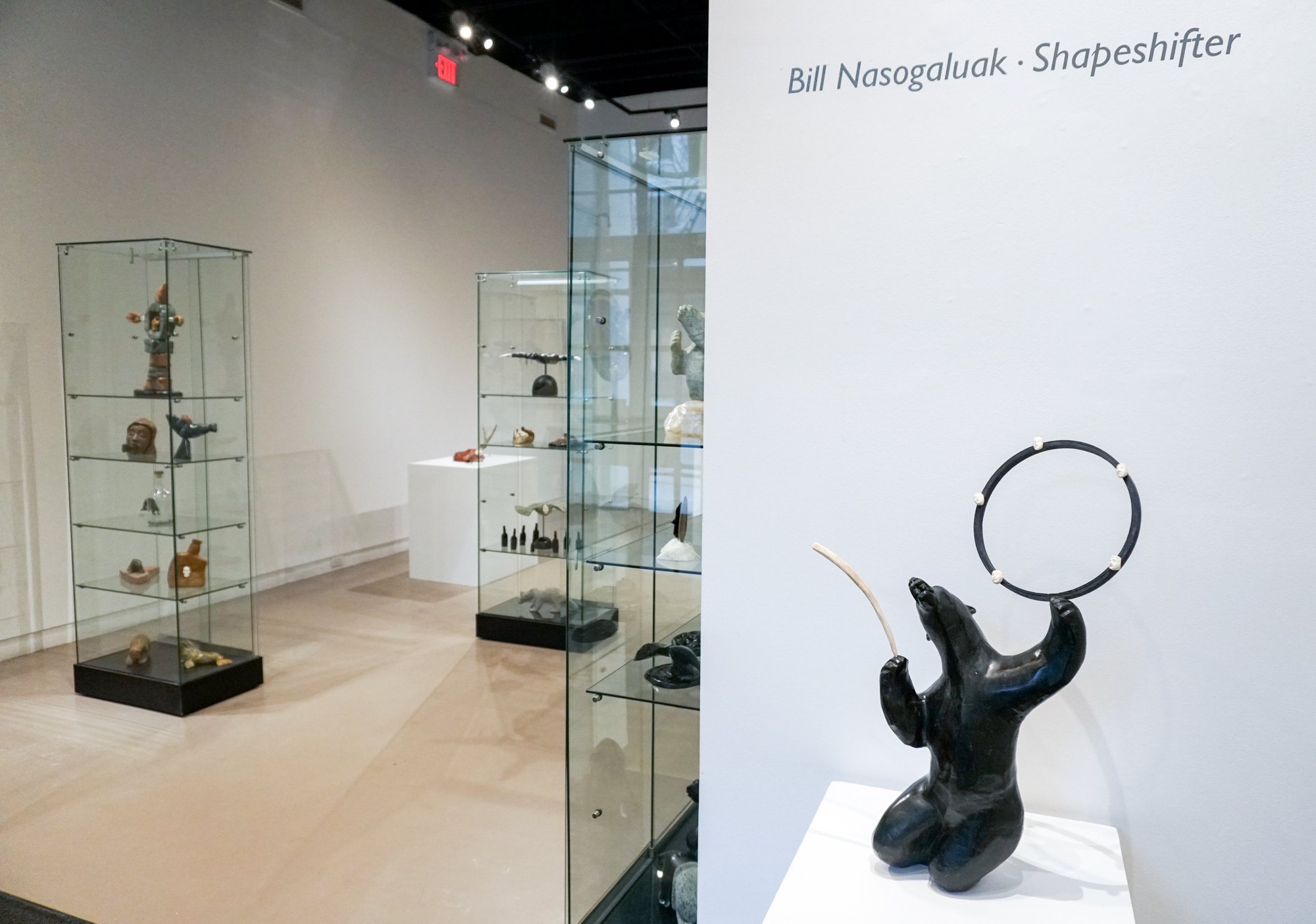 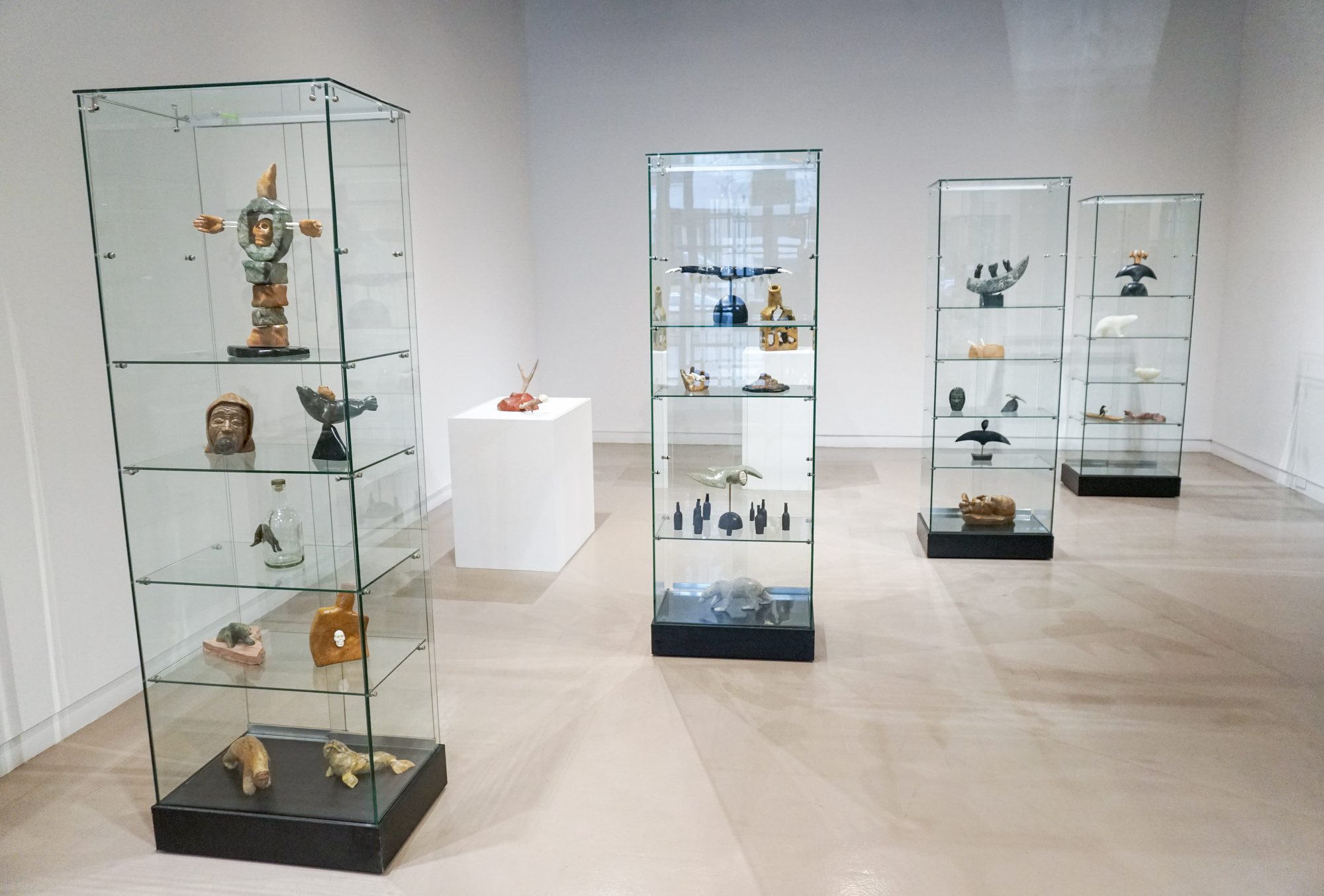 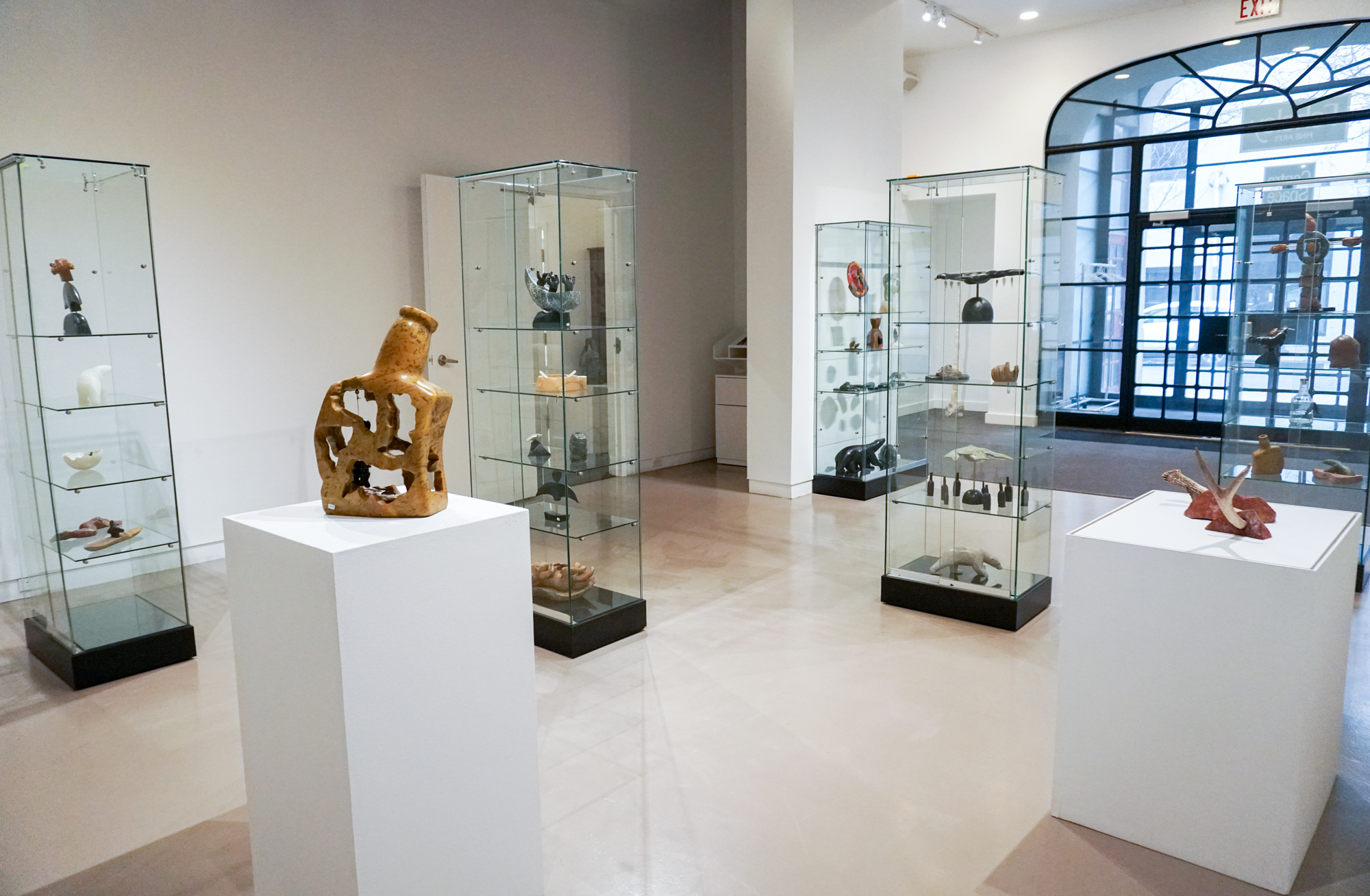 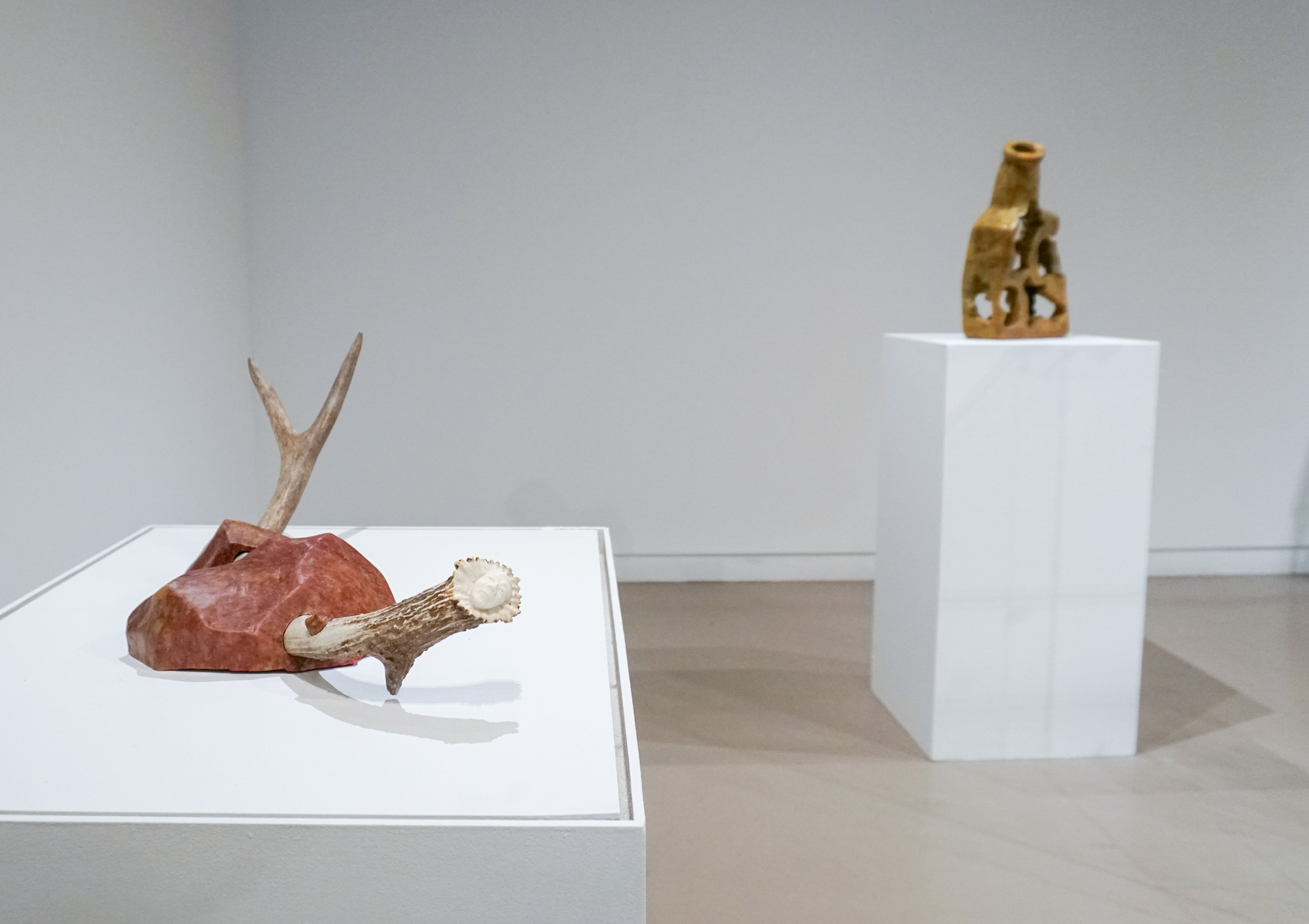