This series of watercolour and ink works by Niap represents a light, one that is unique to the North. Titled Silavut, meaning “our land, our weather, our outside,” the series invites viewers to experience the expansive light of Kuujjuaq, Nunavik, which can last for months on end after the long dark winter. Niap completed the series while in mandatory quarantine during travel between Kuujjuaq and Montreal in the spring of 2021. Each piece is titled with the date the work was created, ranging from March through to May. When considering the series as a whole, one can see the spectrum of weather; the calm sunny day of 29.03.21 pleasantly contrasts the rainstorm in 16.05.21.

The works in Silavut also seek to represent a lightness in spirit, one so needed after a time of isolation and confinement. Niap’s intention was for the work to evoke a grace and joy, steering clear of heavier subjects which the artist has not shied away from in previous series. Unlike typical landscapes, Niap chose to express a horizontal landscape on a vertical sheet of paper.

This is Niap’s second solo exhibition at Feheley Fine Arts. Her works have been exhibited across Canada and sit in the collections of the Art Gallery of Ontario, the Montreal Museum of Fine Arts, and the Canadian Museum of Nature, to name a few. Niap actively participates in residencies, public art projects, theatrical performances, and films. In 2016 she completed a residency at École nationale supérieure des beaux-arts de Paris and worked with Adventure Canada as an artist in residence. Niap was the recipient of the 2017–2018 Virginia J. Watt Scholarship awarded by the Inuit Art Foundation and in 2017, created a permanent mural for the Canadian Museum of Nature’s Canada Goose Arctic Gallery. 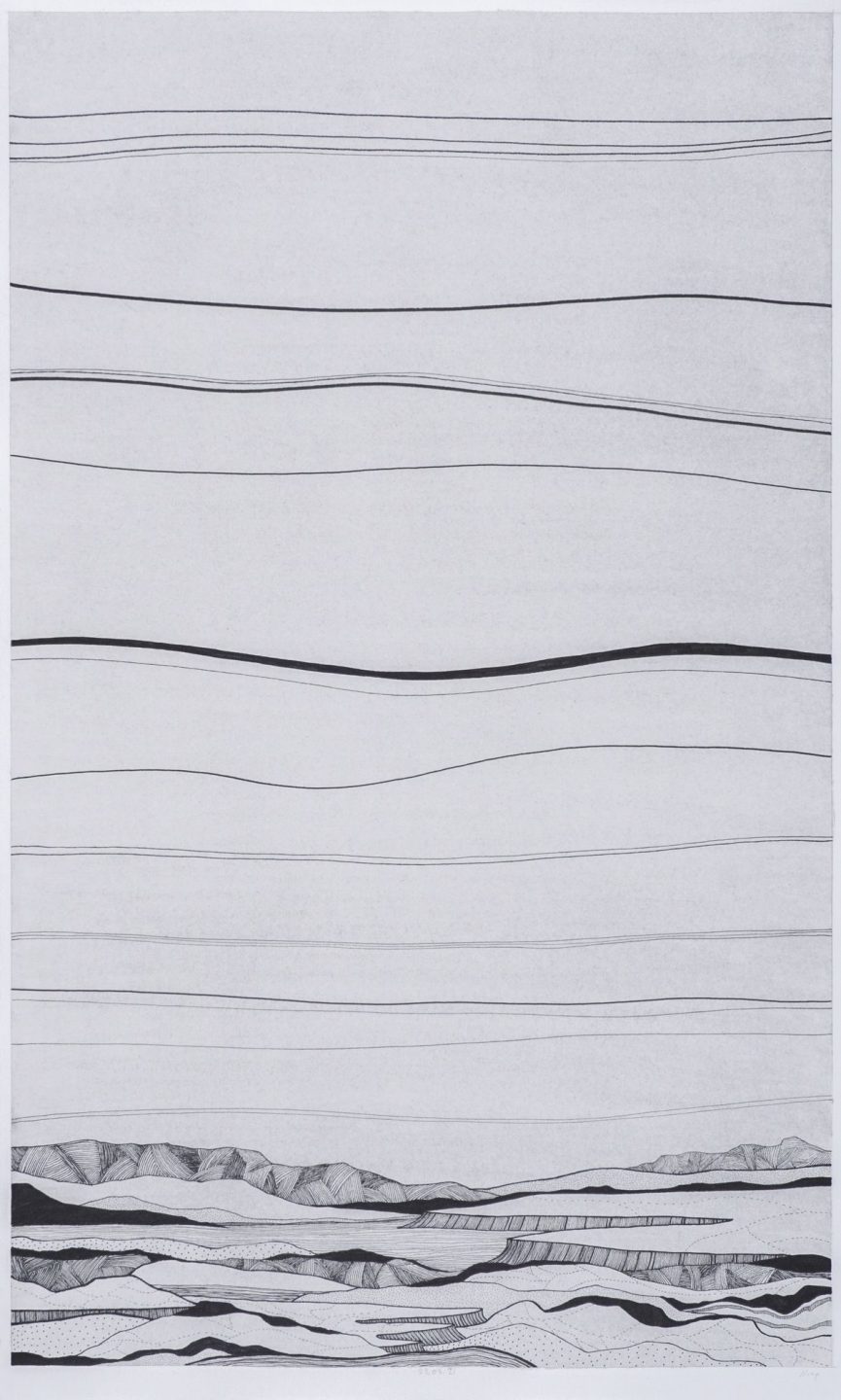 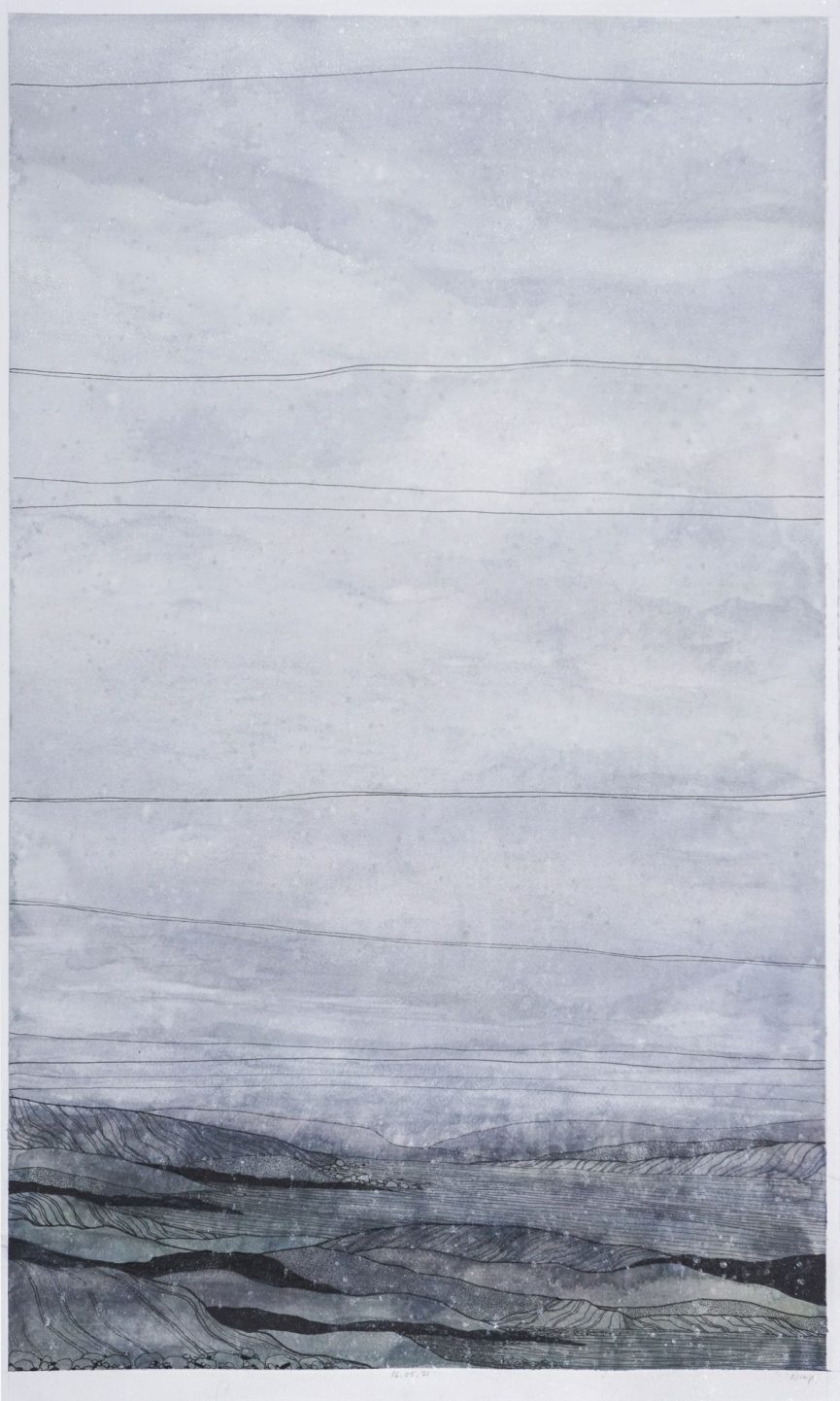 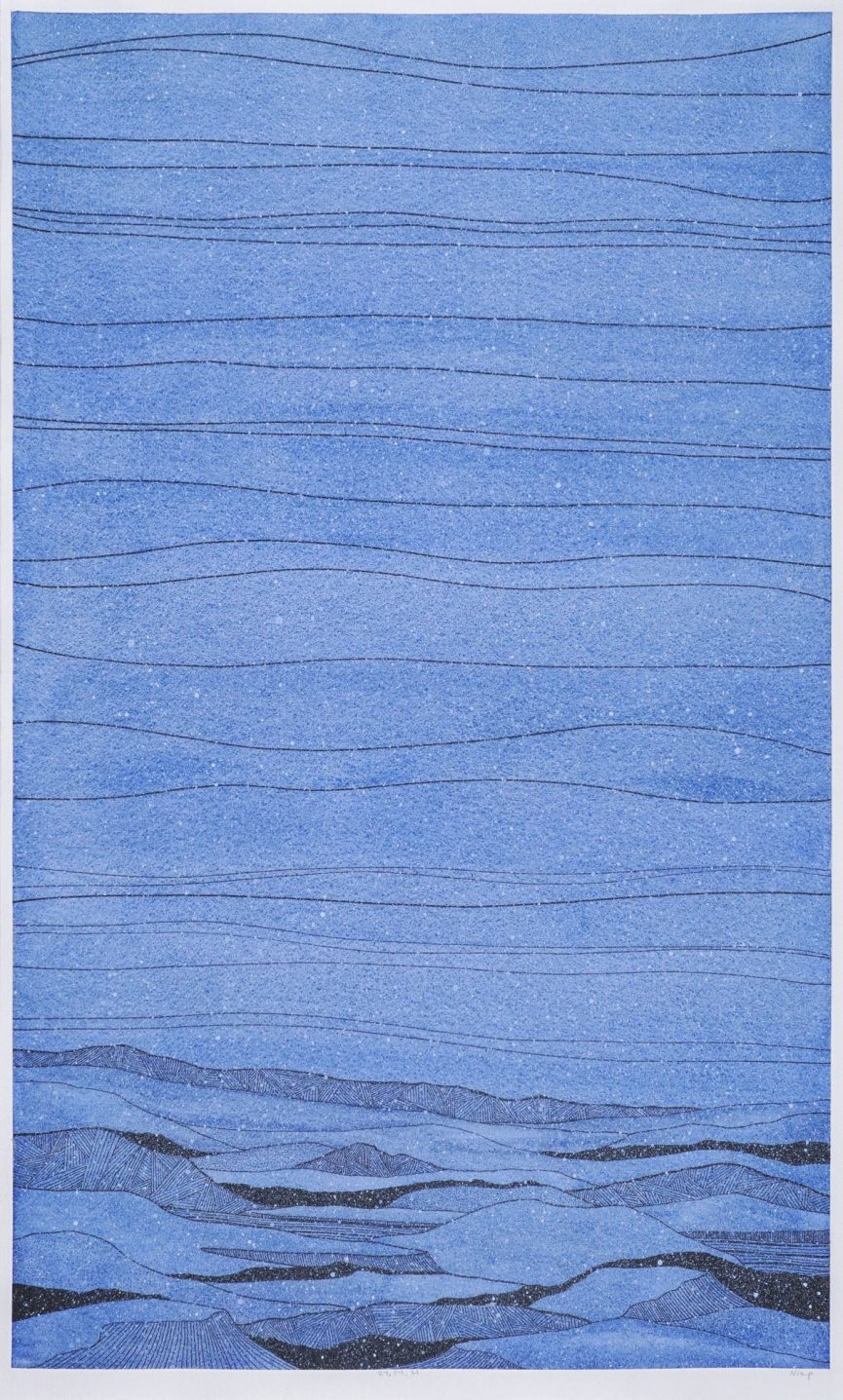 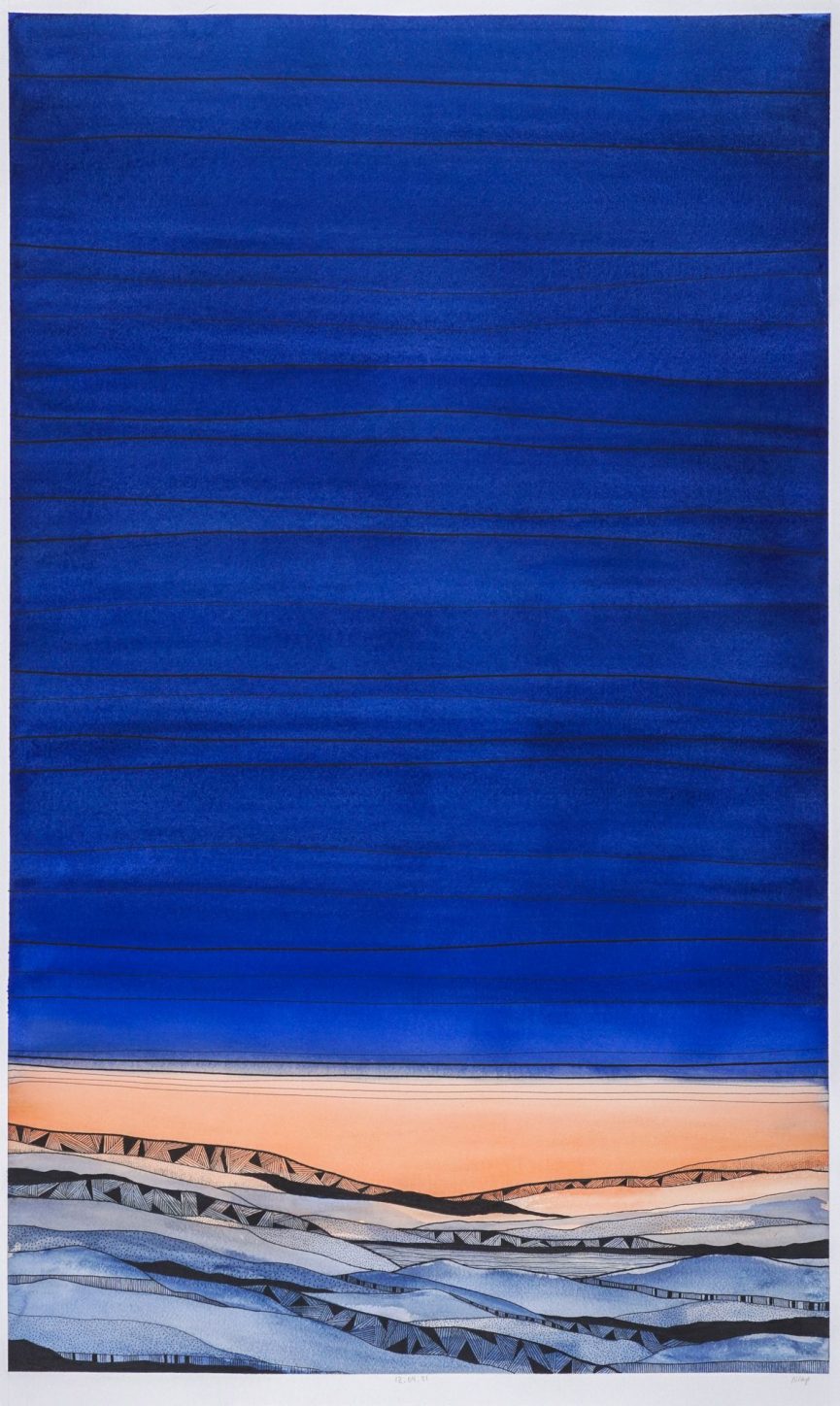 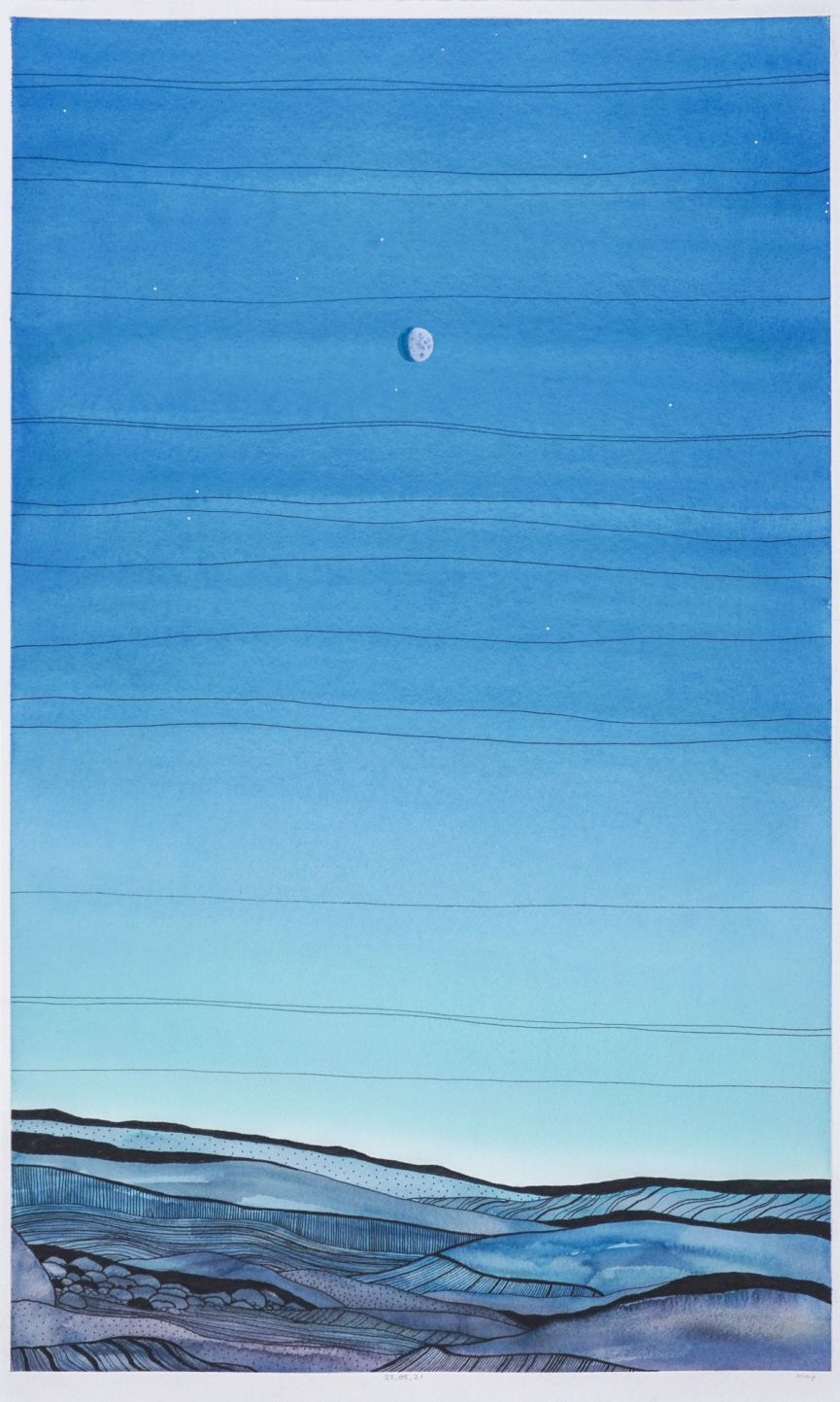